Who wants to spend all day glued to a computer screen?

It’s fair to say the modern office worker spends far too much time sitting behind a desk staring at their computer. The way things are now, computers are the focal point of much of our working lives. So employers need to find ways to keep their staff fresh and happy, which is why breakout areas are such a vital part of office design, so much so that in our blog post on 10 Steps to a Well-Planned Office we include breakout areas. Breakout areas have progressed from filling a corner of your office with beanbags and brightly-coloured sofas. If they are designed in the right way, they will become the focal point of your office. 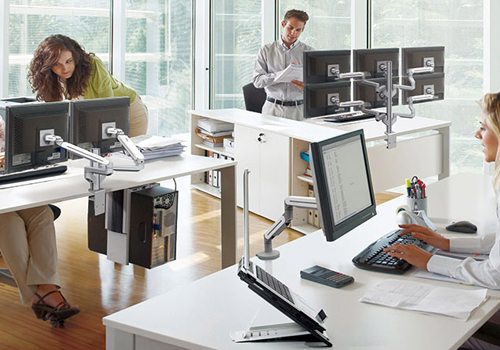 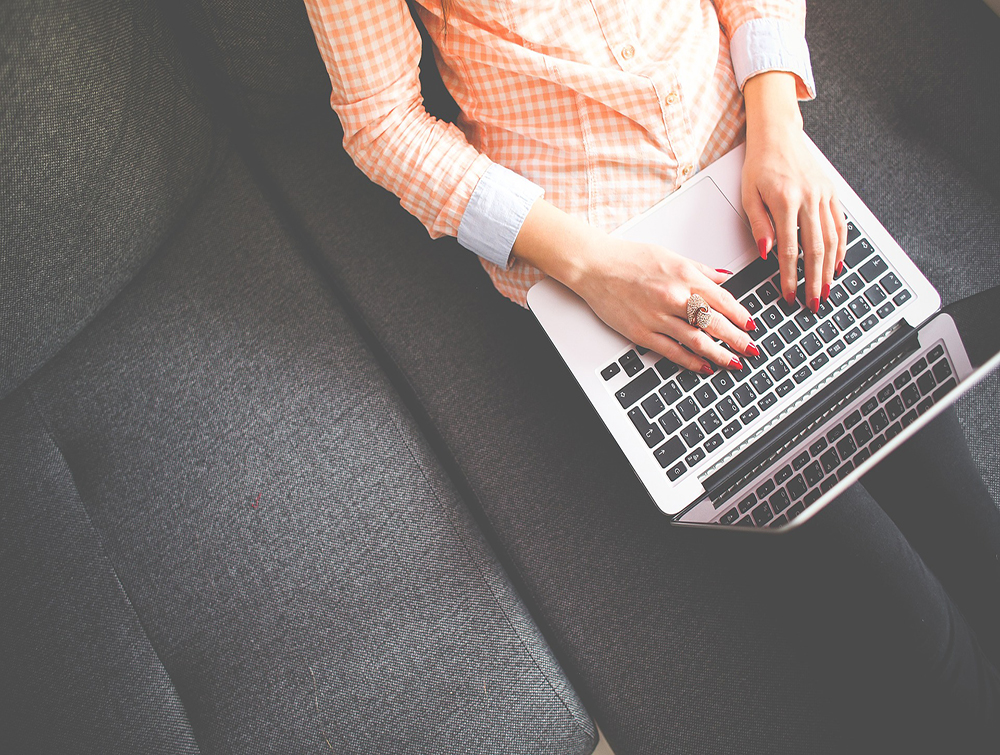 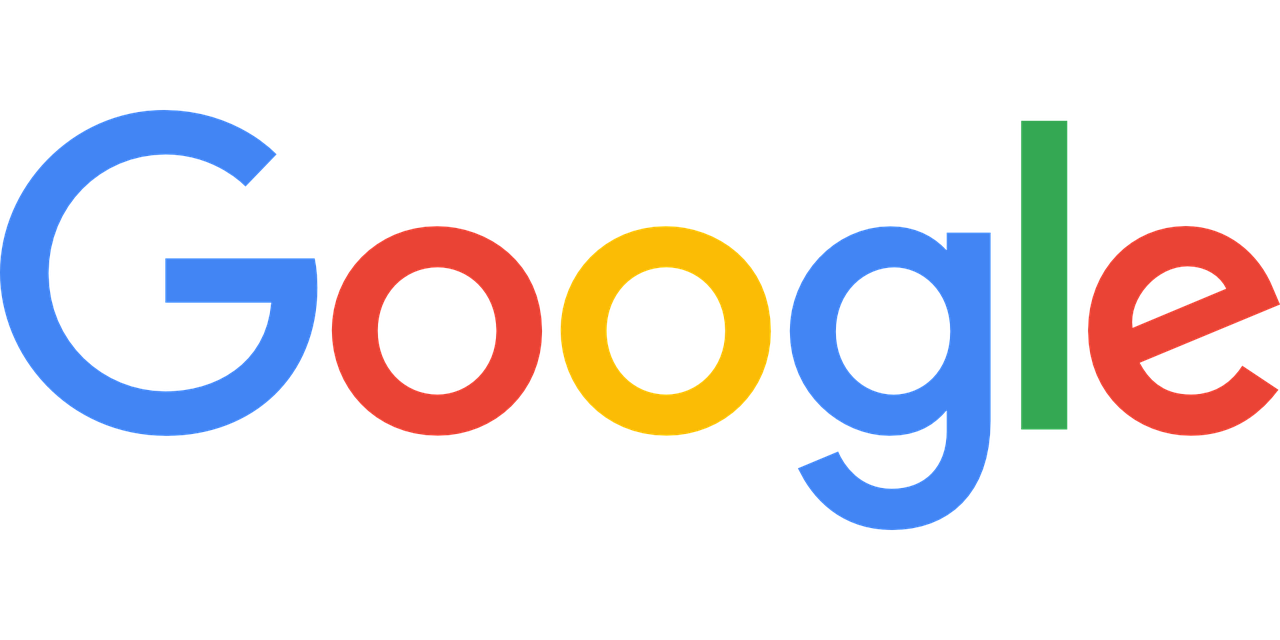 When your company name is used as a verb by almost everyone in the world, you need a funky innovative office design to showcase your company ethos. Google’s European headquarters in Dublin is exactly that. Located in the west of the city, the complex is Google’s third largest in the world, behind New York and Mountain View in California. It is a perfect example of how Google want their employees to work and interact. You won’t find any rows of cubicles or lines of traditional desks here.

Google Dublin is designed with the aim of creating a collaborative atmosphere and funky breakout areas are a major part of the office design. The largest building on the Google campus is the 14-storey Google Docks. Each one of the 14 floors is based on a different theme, such as ‘Search’, ‘Happiness’ and ‘Be Green’. In addition, there are music rooms and games rooms with pool tables and computer game consoles. The offices also boast a kitchen decked out like a traditional Irish pub and a library based on the one at Dublin’s famous and historic Trinity College.

Google realises, maybe more than anybody, the importance of happy employees. They have taken the idea of a breakout area and developed it so the breakout area is where most work is completed.

What your breakout area says about your company

From the outside, Google Dublin is visually striking. Visible in the reception area through the glass walls are huge letters spelling out Google. High stools and tables are incorporated into these giant letters to create seating and workspaces. It provides a stunning visual example of Google’s reputation as a company developing cutting-edge technology.

So what do you want your office to say about your company? What do lines of boring desks or a room filled with plain cubicles say about what your company stands for? More importantly, how do your employees feel when they walk into their office? 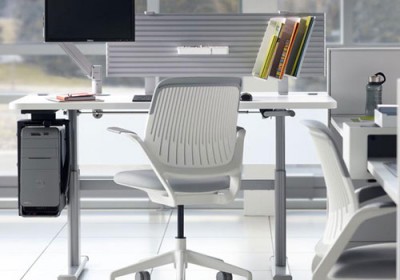 Why you should incorporate breakout areas into your office plan 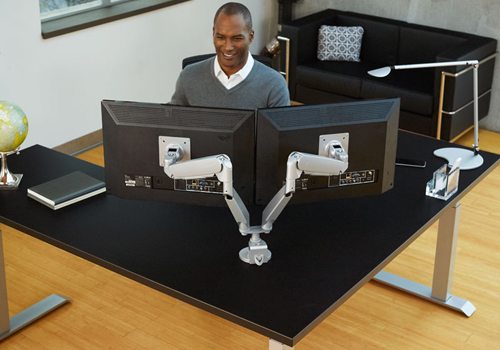 Six reasons why you should have breakout areas in your office design:

The great news is, you don’t have to be Google or Amazon to invigorate your office design with great looking and versatile breakout areas. It’s easy to incorporate these great spaces into your office design, whether it be a visually striking and inviting waiting area in the reception area or a comfortable and contemporary canteen. At Radius Office Furniture we have an extensive range of soft seating and breakout furniture catering for all tastes and budgets. Many of our products can be customised to your exact requirements.

There are so many different options to choose from, depending on what type of breakout area you require. If you’re looking for somewhere for employees to relax whilst taking a short break, then tub chairs and sofas are the way to go. Our range includes large L-shaped sofas available in a variety of colours to individual tub chairs in a range of finishes and styles.

Want to jazz up your canteen? How about choosing some stylish bar stools or eye-catching multi-purpose chairs to fit around a table where informal meetings can take place?

So go on, take that step towards having a Google office… 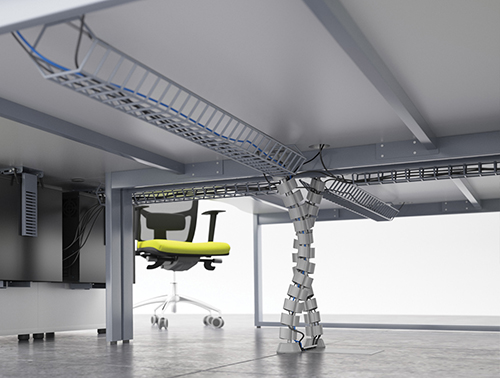 About the Author: Brian